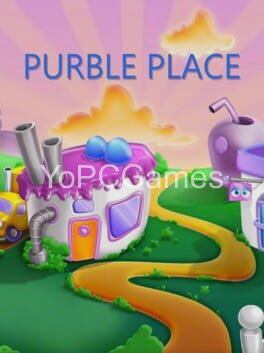 The game Purble Place is quite a casual game filled with puzzles. It is a combination of three games in one. Since players get an option to choose between the three games even if they don’t like one game they will end up loving the other. It is important to understand that this is not the game that will surprise you but it will help you spend some time when you are bored. 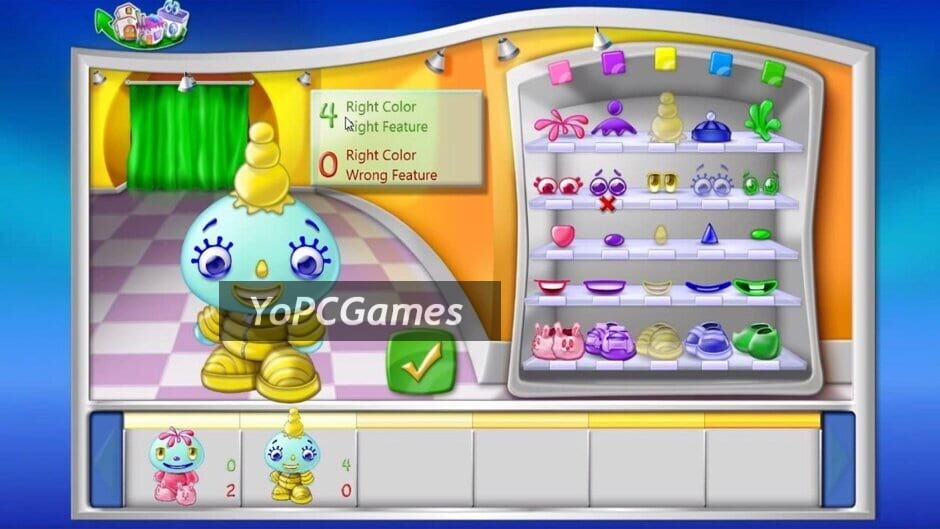 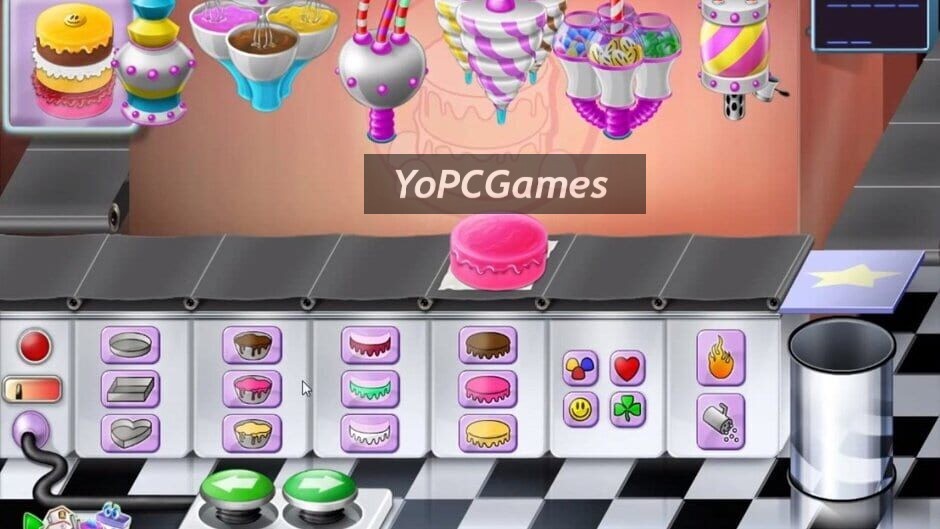 The first game in Purble Place is called Purble Pairs which is a game where players will have to look for pairs. The game gets quite challenging when more pairs are added to the game. Players have Joker cards in this game which come in handy at times. 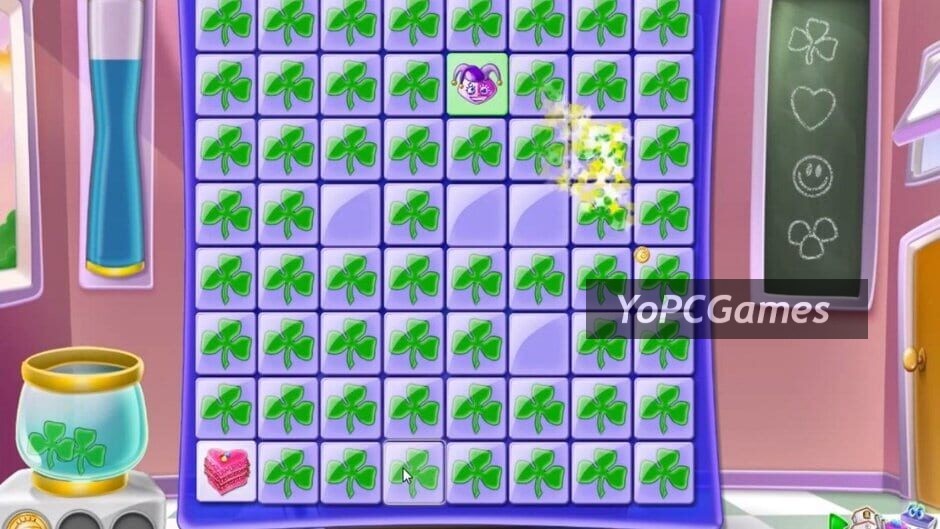 The second game in Purble Place is Comfy Cakes where players will have to be a chef and bake cakes. In this game, players will require a great level of hand-eye coordination to be successfully able to complete different levels. This game is quite nerve-wracking yet fun for everyone. 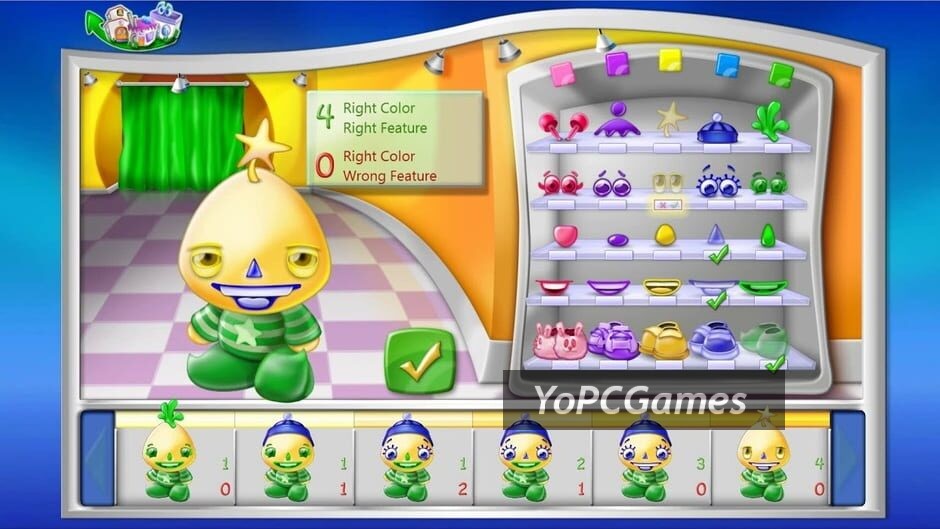 The third and last game is called Purble Shop which is a game where players will have to make the little person look smart. Players will have to make sure to create a nice and presentable character in this game. As the levels go up the game will test the players on what colors they get right which is quite difficult. This game is not very popular like the other two games in Purble Place because of its slow-paced gameplay. 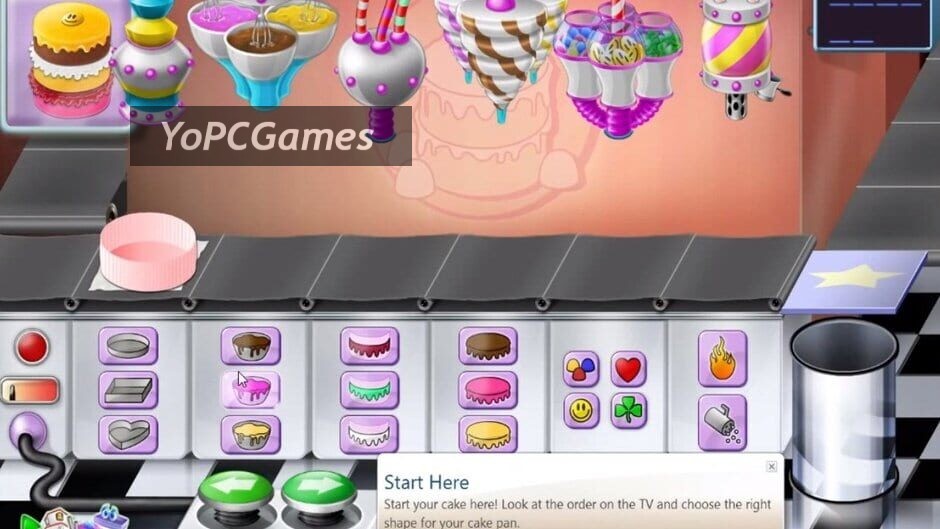 If players are looking for a light-hearted game on which they can spend some time and have fun then Purble Place is the right choice. Since the game consists of three mini-games it is always fun to switch between the games and keep things interesting. The game will surely make players nostalgic and the charming presentation surely adds to the whole aesthetics of the game. If you have a Microsoft Windows operating system then you should always check out Purble Place.

To Download and Install Purble Place on PC, You need some Instructions to follow here. You don't need any Torrent ISO since it is game installer. Below are some steps, Go through it to Install and play the game.